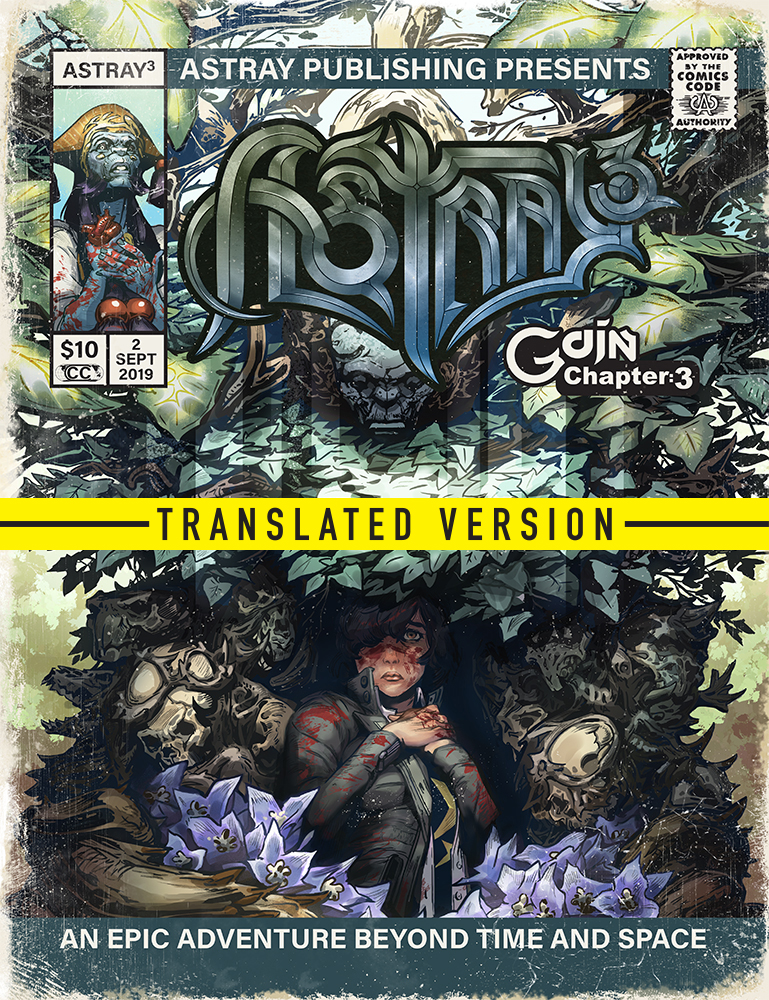 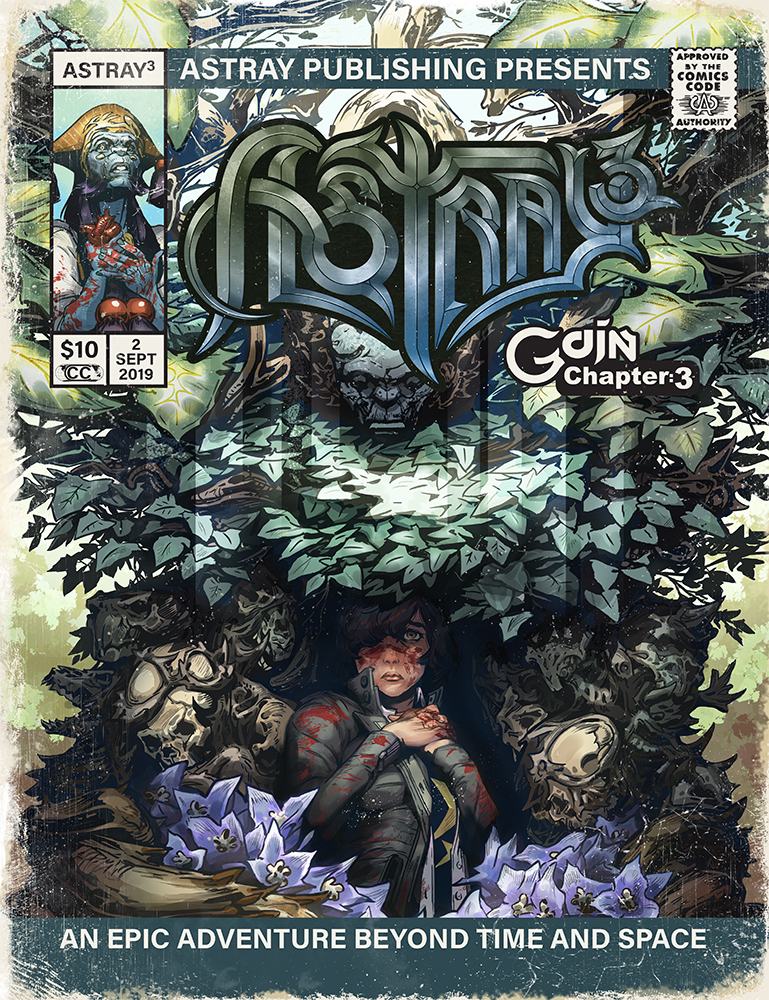 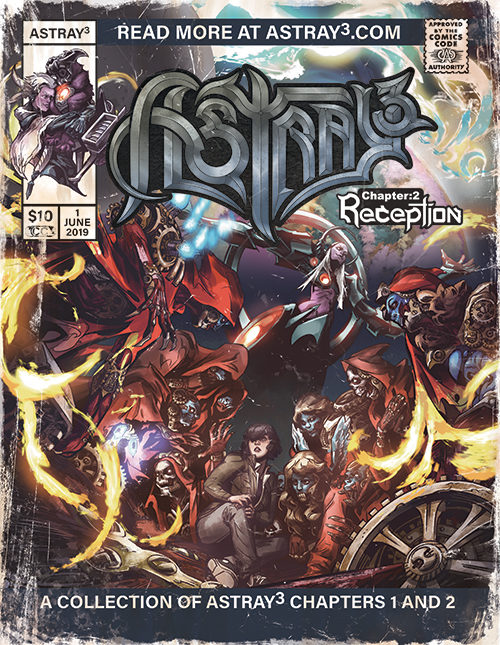 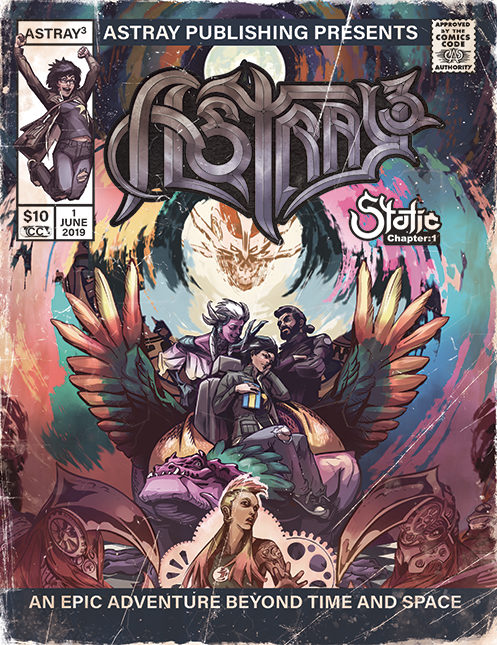 Well, it’s been a bit since the last update. By the time you are reading this Astray3 Enigma 22 should be posted. I had hoped to increase the rate of page posts for August. Buuut, true to form, that didn’t happen. However, if you visit the Patreon page, you might find a clue as to why the slow down occurred. For the time being, expect a giant art dump around the end of August. ( I’m waiting on permission to post everything. )

This was a short one. Let’s keep those fingers crossed that it won’t take another three weeks to post the next page.

All the best for now,

Another Monday with no comic update! However, it’s on the way. I just completed inking and will be moving onto coloring soon. ETA should be by Friday for page 22.

In other news, I’m in talks with some fantastic people about helping out with a Youtube series. This will take up my extra art time. So, don’t expect much in the way of misc art posts until I get the go-ahead to post them. Can’t wait until you folks get to see what’s cooking.

That’s all for now. Enjoy some birds in tanks!

Astray3 Enigma page 21 is now live! Enjoy the brain numbing conclusion to this installment. Hopefully, we won’t be waiting too long for page 22.

In the interim, there has been plenty of practice, Practice, PRACTICE! Enjoy this bevy of fantasy characters in various historical garb!

That’s it for now! Be back soon with more art and comics!

It’s been a stretch since the last update has it not? Rest assured the great work continues. ( Even if it is always late. ) I’ve pretty much resigned myself to posting pages when they are done now rather than waiting for Monday’s to roll around. So, keep an eye out on my social feeds to know when the next page has posted.

It’s nigh 3am when I’m writing this, thus, I will end the post here. Enjoy a ton of new art!

Well the last few weeks could have gone better. My prediction about the new Astray3 update being on time last Monday proved woefully inaccurate. As a minor excuse, I’m testing out gradient maps for coloring. ( See the above image and the previous Interstitial cover for example. ) Typically, this has not shortened comic production times at all. You’ll see the fruits of this new approach tomorrow.

In other news, more convention dates have been cancelled and pushed back. That means I’m delaying the artbook production too. Originally, I had planned to have it ready for print by mid-July just in case Kansas City’s Planet Comic-con happened as scheduled. That event has been pushed to April of 2021. The next possible event happens in September. So, look for the book pre-orders to happen sometime in August.

These super shiny stickers will be part of the pre-order bonus.

Finally, Astray3 Enigma page 18 has landed. We should be on track for page 19 to land next Monday. Look forward to it! Lots of big plot points to come!

In other news, work will begin on the second Interstitial artbook this week! Expect a short pre-order campaign about mid July. There will be bonus prints and sticker for early purchasers.

I will leave you with ton of pictures fo art updates! Check out the holographic harpy stickers that will be available on the e-shop soon!

Till next time! All the best,